The fight to keep Patagonia’s rivers flowing freely has been a long and strenuous path, but activists are optimistic about the recent updates surrounding the Sin Represas campaign. The HidroAysén dam project proposes to build 5 major dams on two of Chile’s most voluminous rivers, the Baker and Pascua. If realized, these dams would flood nearly 15,000 acres of globally rare forest ecosystems and require the construction of a 1,400 mile long transmission line – the longest in the world. 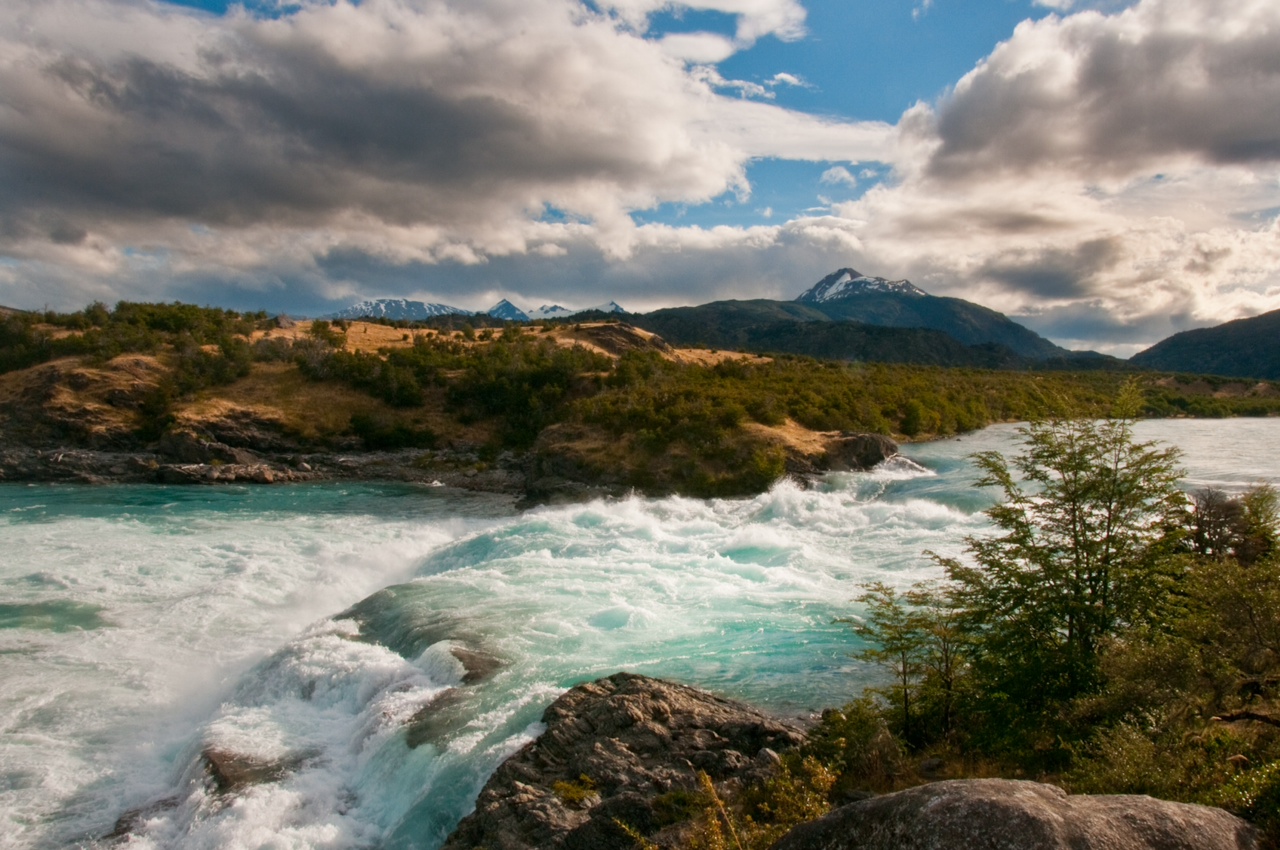 This project has devastating potential and the public opposition has spawned some of Latin America’s largest protests. This public opposition and political uncertainty caused Colbún, the Chilean Energy Company partner of HidroAysén, to announce in 2013 that they would not go forth with the project unless there is political and public support for the project. The people of Chile took note of this statement and in December elected Michelle Bachelet. Bachelet repeatedly stated in her campaign the project is not viable and will not have her support. On January 7th, activists celebrated a huge victory from the news that Endesa Chile, the majority owner of HidroAysén, took the project off of their portfolio of active projects. Apparently, they realized the $10 billion project does not make sense for Chile’s energy demand. 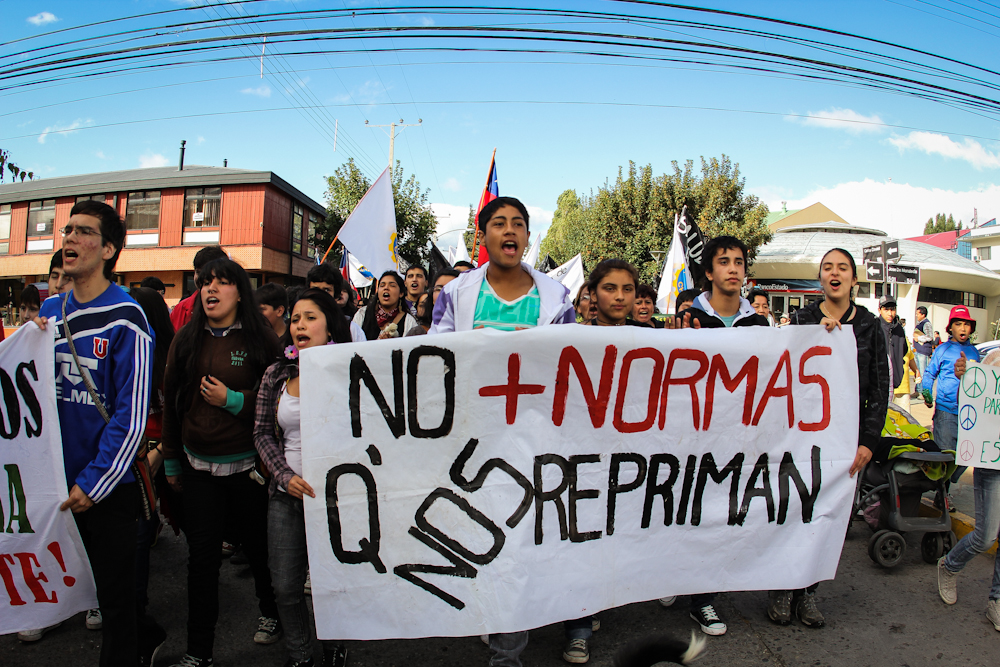 On January 30th, the Committee of Ministers, the highest administrative authority in Chile, decided to not rule on the 32 appeals to approve the project, but are requesting more studies. This decision will delay the approval of the project for at least two more years and is a strong sign that HidroAysén will not be a part of Chile’s energy future.

March 14th is the International Day of Action for rivers and is an opportunity to spread awareness of threatened rivers and fight to protect them. It is a day to celebrate the places we love and remember that rivers are the source of our joy and life. 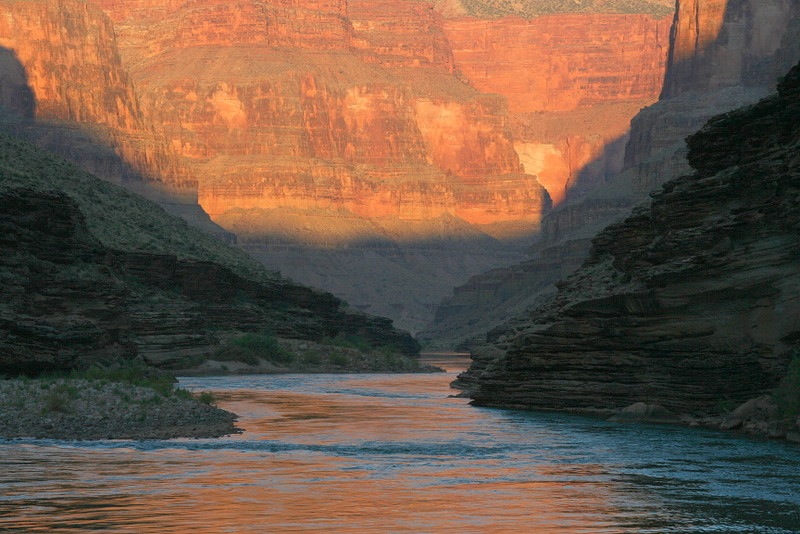 The Colorado Rivers holds a special place in the hearts of team Rios Libres. We have seen the degradation of this majestic and powerful river from the Glen Canyon Dam and have a visceral understanding of the importance of rivers. The International Day of Action for Rivers allows us to unite in support of rivers on a global scale and demand their protection.

What river has impacted your life? What will you do today to demand that it remains wild for you and generations to come?