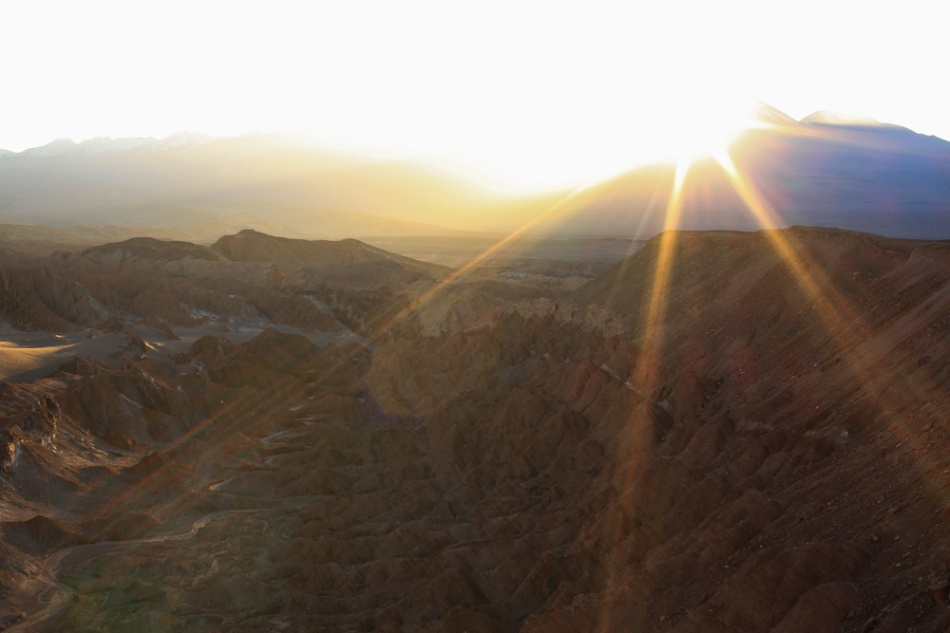 It’s been a busy summer and fall for Team Rios Libres, a group dedicated to keeping Chilean Patagonia free from dams so that the world’s last wild rivers will continue to flow freely.

After working diligently at the Outdoor Retailer show in Salt Lake City to get the word out about our efforts and the issues facing Patagonia, we returned to the edit room and did not see the light of day for a couple months.  This hard work paid off and on October 11, we released the rough cut of our second documentary, Streams of Consequence at the Flagstaff Mountain Film Festival.

Rios Libres took center stage at Thursday’s Environmental Night where Q, co-founder of Rios Libres and KEEN ambassador, gave a heartfelt multi-media presentation about the inception of Rios Libres, the making of the film and the issues in Patagonia. The audience response was overwhelming and many took action by adding their voice to the fight.

After a presentation from Craig Childs & Timmy O’Neill, two luminary members of the original Rios Libres team members, festivities and action opportunities continued throughout the weekend. One highlight was our benefit party at Flagstaff Bicycle Revolution, which included great dance music and a successful raffle full of items donated by our generous sponsors. During this major event, we added a couple hundred signatures to NRDC’s petition, sold the last of the Special Edition “No More Dams” Klean Kanteen pints and extended our reach even further.

Shortly after this successful weekend, we received news that Streams of Consequence was chosen as an official selection for the 11th Annual Wild & Scenic Film Festival in Nevada City, California on January 11-13th, 2013.  In addition, festival directors chose our film to travel with “Wild & Scenic on Tour” which means that Streams could show in over 100 locations across the country.

Being chosen for Wild & Scenic – one of the most inspiring and far-reaching festivals in the nation – is a huge honor. Wild & Scenic provides a platform for us to expand the reach of our message and because the festival emphasizes action opportunities, we will be able to not only educate audiences, but also ensure that they act upon what they learn from our film to make a difference and create change.

Our efforts over the last few years have been very successful. We are dedicated to building on this momentum and continuing to grow the movement that we hope will result in keeping Patagonia wild.  We could not do this work alone and are very grateful to all of those who have shared their energy, time and support to assure our success. Many thanks to Keen, Kahtoola, Osprey, Patagonia Klean Kanteen, and Clif Bar, for their continued support.