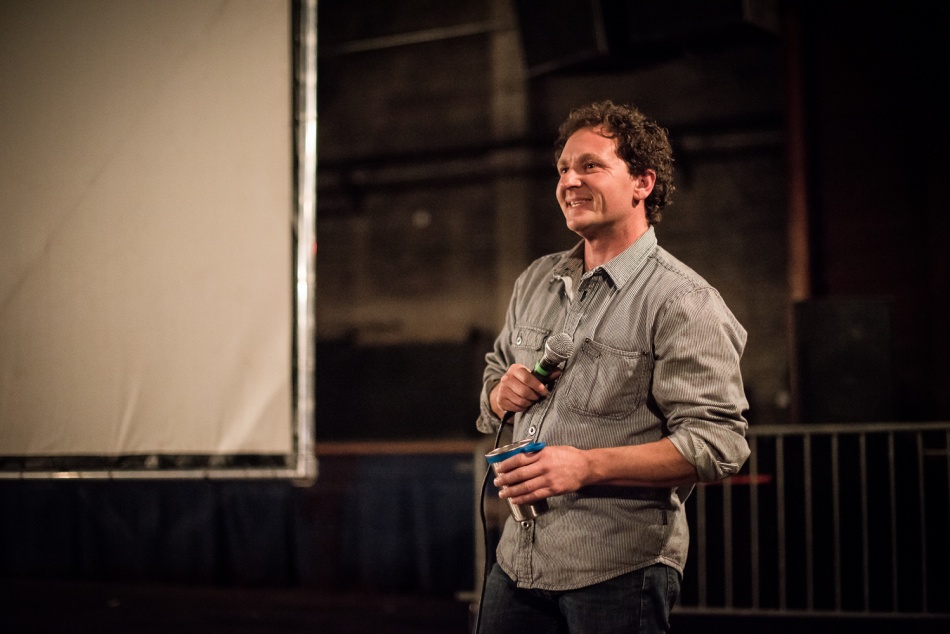 Rios Libres is excited to announce the rough cut of Streams of Consequence debuted at the Flagstaff Mountain Film Festival on October 11th, 2012. It was 5 days of excitement and reuniting with old friends and contributors to the film. The festival started off on Thursday with the film debut where Q gave a heartfelt speech on the making of the film and the issue in Patagonia. The film was well received and we there was an overwhelming interest by the audience on how they could help add voice to the fight. We had a raffle and gave away awesome prizes from our sponsors with the big prize being Kahtoola Snow Shoes! The night wound down to prepare for the after parties and excitement that were still to come.

Friday night we had a big after party benefit at Flagstaff Bicycle Revolution. Timmy O’neill and friends played some great music, we sold beer and Klean Kanteen pints to raise money. Everyone danced, celebrated, and had a great time. We also had a huge fundraising raffle where we raffled off over $500 dollars of gear from our generous sponsors Patagonia, Osprey, Keen, Kahtoola, and Clif Bar. It was a great turn out and we sold out of the last of the Special Edition “No More Dams” Klean Kanteen pint cups. Saturday night we tabled at the Orpheum and had people sign NRDC’s petition. Craig Childs, one of the original Rios Libres team members, spoke on his recent travels and his new book.

The film festival was a great success and we are very grateful to all of those that put a lot of time and energy to make it happen. Thanks to Kahtoola, Clif Bar, Osprey, Keen, and Patagonia for donating prizes for our raffle, Klean Kanteen for donating the pint glasses, the Orpheum, and Flagstaff Bicycle Revolution. 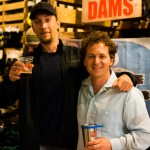 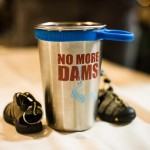 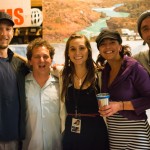 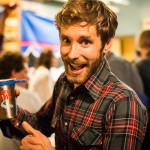 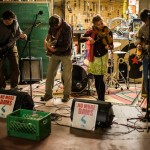